As I watched Barack Obama “take responsibility” for the death of Warren Weinstein, I momentarily left my body and inhabited that of his widow. I thought, what does it mean that you’re taking responsibility? How can you possibly compensate me for my loss? Will you go to jail for my husbands murder? If not, who will?

Weinstein, a USAID worker died in what can only be honestly called a Keystone Kops operation. What’s more shocking is that it is Keystone Kops by design. This was not a botched attempt to rescue Weinstein. It was not even an attempt to take out specific Al Qaeda personnel. This was a “signature strike”. A signature strike, as I understand it, is a drone attack on a target that shows terrorist activity, comings and goings. However the folks who are coming and going are not identified. The target simply meets the signature of bad guy activity. They didn’t know Weinstein was there. Two terrorists killed in this attack were killed entirely by accident. Again, not knowing was a feature of the operation, not a bug.

There is already controversy about the collateral damage done by drone attacks against known human targets. To expand this carnage to operations where we don’t know who we are killing seems a step too far. How did we get here? It’s the impersonal nature of the technology. It’s high stakes video gaming.

At the White House Correspondents Dinner, Saturday night, Obama promised to bring jailed Washington Post reporter Jason Rezaian home from Iran. All I could think was, “if we don’t kill him first.”

The Legacy of a Myth

Michael Brown did not deserve to spark a movement. He was a juvenile delinquent destined to be a blight on society barring unlikely effective intervention. Yet the myth of Brown’s demise in Ferguson, Missouri (hands up, don’t shoot) has indeed been a game changer.

No matter how much the true facts of Ferguson were twisted, the Ferguson incident has laid down a new marker. There is a “mad as hell and we’re not gonna take it anymore” mood on the streets of many urban neighborhoods right now. The war zone behavior of some police (justified or not) will no longer be tolerated.

Bottom line, “fair” or not, a white cop better have a good reason for killing a black suspect or there will be marches and in the cases of Ferguson and Baltimore, cities will burn. That is the new reality brought about by the undeserving standard-bearer, Michael Brown. 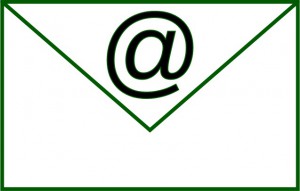 One of the things you hear whenever violence emerges from an otherwise peaceful protest is “they don’t represent us” or “they weren’t protesters, they were just hanging around”. Aren’t the organizers of a protest responsible for the outcome of a protest? And if the protest has no formal organizer maybe we’re off to a bad start to begin with.

Two cops got shot during a Ferguson protest. The suspect in custody claims that he was actually trying to shoot someone else, not the cops (there’s some consolation for you). If the environment surrounding a protest is so fundamentally volatile, perhaps protective measures need to be taken, such as limiting protest to daylight hours.

Bottom line: I’m not so disposed anymore to letting protesters off the hook when someone among them breaks bad.

The End of the Movement

Several months ago at least one of my bar patrons remarked that “movements” are self perpetuating and resistant to termination. I was reminded of this when I watched this week’s Face the Nation. Host Bob Schieffer asked two representatives of the increasingly irrelevant NAACP why protests were still going on in Ferguson when the verdict on rampant institutional racism was in, was damning and was being addressed. The answer was that there was still work to be done. Maybe there is but when will we know the work is done?

If we could set some metric that tells us the goals of civil rights have been reached, what would that mean for those whose life work (and compensation) depend on getting justice for the aggrieved? No more aggrieved people, no more movement, no need for the advocates.

Do goalposts move in order to perpetuate the movement? Can any movement be immune to organizational self preservation?

If Words Matter, They Matter for Everyone

The frat Sigma Alpha Epsilon is in hot water for one of its chapters being caught on tape singing racist chants with references to lynching and the N word. A side note has arisen from the national conversation on this but it’s an important side note.

Over the past 30 or so years, billions of dollars have been made by ignorant blacks rapping and singing N-this and N-that. How did this ever come to pass? Why was the outrage when the first “nigga-song” was produced insufficient to nip the whole thing in the bud?

How can we expect whites to treat us with respect when we self denigrate for profit?

Not Ready for Hillary

Finally some thoughts on email-gate. As the liberal media turns up the volume on the laugh track, the facts point to no laughing matter.

1) Clinton violated standards set by the administration and applied to her subordinates.
2) Clinton thinks we are idiots. She made this about “devices” but we all know multiple email accounts can be accessed from a single device. Her “convenience” argument is an insult to our intelligence. Besides when have any of you been able to tell your boss that convenience trumps company standards?
3) We have no proof that she turned over all work related materials before leaving her post. If she signed exit papers that, equivalent to being under oath, claim that she did, when she did not, then she actually committed a felony.
4) The campaign has not yet started and already we have scandal. This is par for the course. An HRC administration will be immersed in scandals, real and invented, on a regular basis.

It’s high time we had a woman president but Hillary is not that woman. 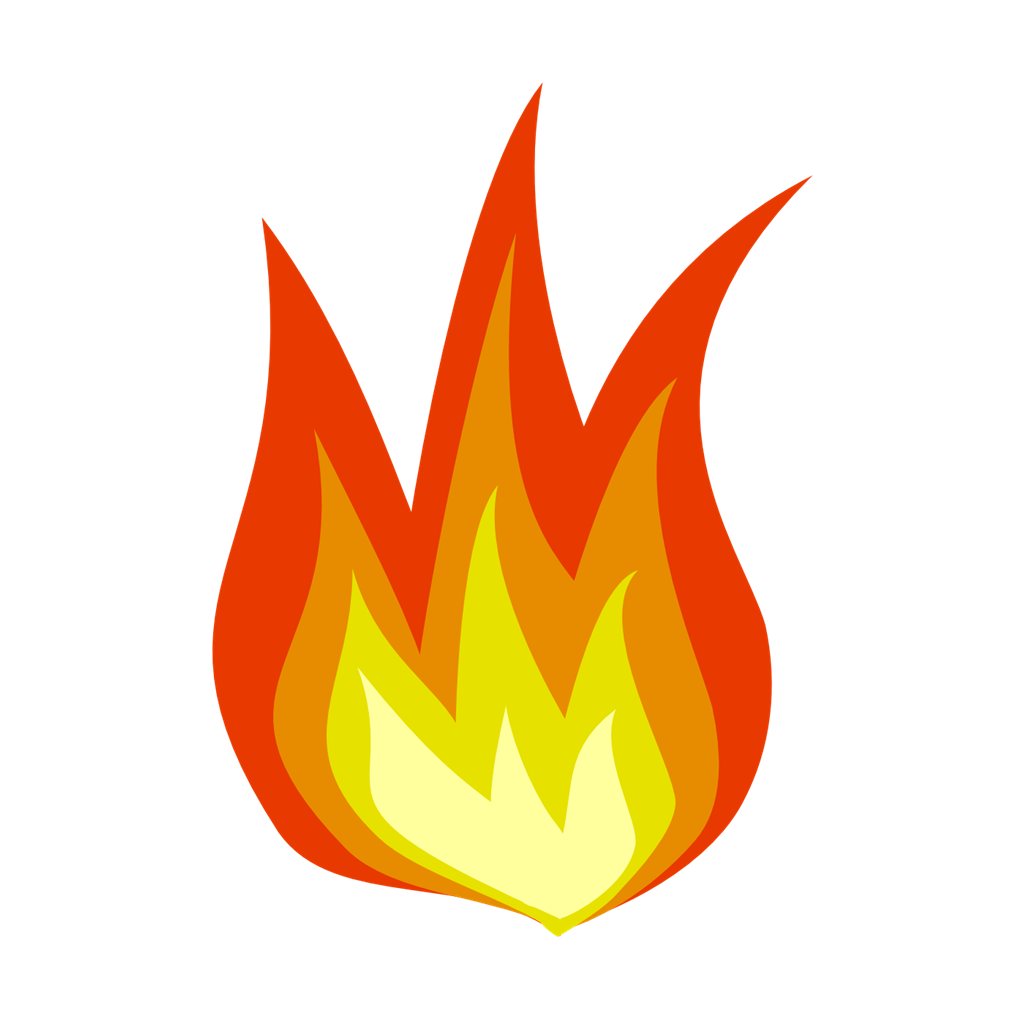