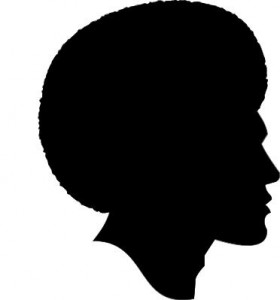 There are at least three problems with Donald Trump’s new outreach to blacks but only one of them rests with Donald.

Where are the blacks?

When Donald asks blacks to vote for him on the premise, “what the hell do you have to lose?” with a sea of white people behind him at one of his rallies, you have to wonder to whom is he talking? If he’s gonna ask blacks to vote for him, shouldn’t he address a predominantly black audience? News reports say he will soon go to Detroit with Ben Carson so that may be a good thing.

When Trump asked black voters what they had to lose by voting for him, he was dismissed by the media almost universally. The media spin is he was really reaching out to white suburban women to assure them he’s not a bigot. Maybe I’m naive but I find this interpretation awfully cynical. Could it be that Trump actually wants more than 1% of the black vote?

Doesn’t Trump have a bit of a point? What have Democrats achieved in our inner cities? Nothing. Maybe it is time for something new? Unfortunately blacks are as notorious for selective outrage as the party that panders to them every four years. Hillary Clinton once talked about black youth the way most folks talk about dogs. Yet blacks came out in droves to nominate her over Bernie Sanders, a man who fought for civil rights back in the 60’s.

BLM and its proponents yell and scream about how bad blacks have it in the inner city but they’re suddenly offended when Trump says the same thing.

So no, Donald won’t make any inroads with blacks but it’s not entirely his fault. He shares the blame with a biased media and a minority that votes like a dumb ass monolith devoid of any critical analysis.

533 thoughts on “The Problems with Trump’s Black Outreach”